Plus Rebel insurgents from Hoth Base

Report:
It was a dreary Thursday evening in November in the small dwelling of Melbourne town when our advance party of troopers touched down.
There had been whispers from local spies that three days of festivities were afoot in the area. So our team had been dispatched by the Garrison to recon the area and ensure all Empire citizens were taking full advantage of the opportunity.
Over the three days, the teams need to be divided into multiple groups to ensure our coverage was controlling all areas of the location.

Team 1 on each day had the critical role of ensuring the safe passage of the local groups leader from their bunker to the performance stage. On each occasion this was undertaken with precision and commitment from the troopers. They never lost their man once, even under extremely challenging conditions of poor lighting conditions and what appeared to be tear gas! Those Rebels clearly had other plans, but the team came through every single time.

Meanwhile, crowd control in other areas of the facility was expertly coordinated by numerous brave troopers who formed the remaining team(s). They continued to put their bodies on the line to ensure both young and old citizens were looked after and able to safely transfer to their evenings entertainment with the required holographic evidence of their attendance. Rebels were discovered at various points over the weekend, and they were duly dealt with in accordance with the laws of the land. Fortunately there was also no insurgence from the local scantily clad men and women of clan sexpo, and all troopers returned safely to their hideaway and were able to exfiltrate the area with no mishaps. 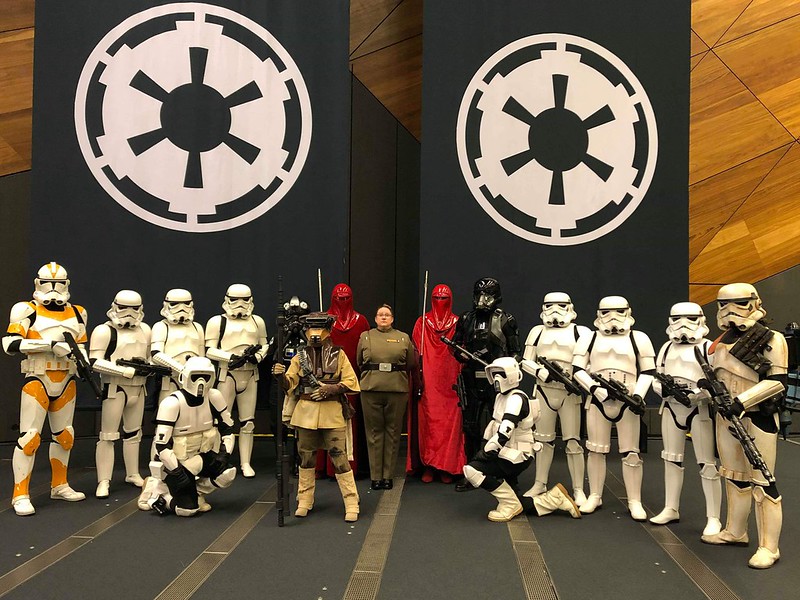 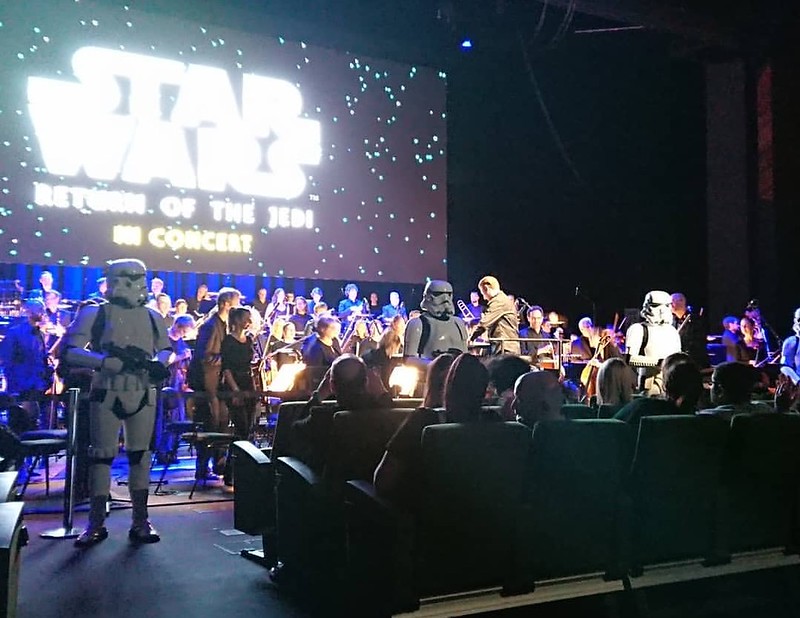 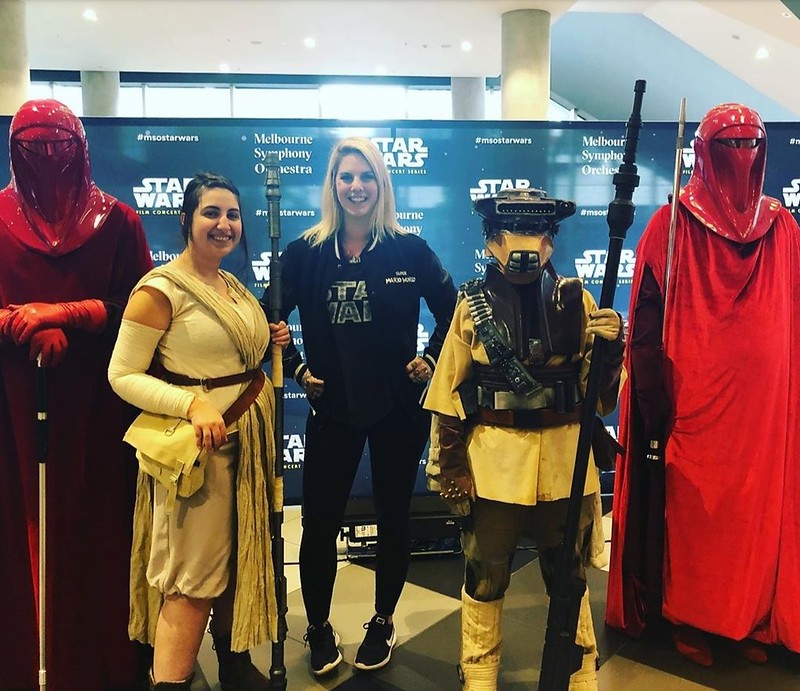 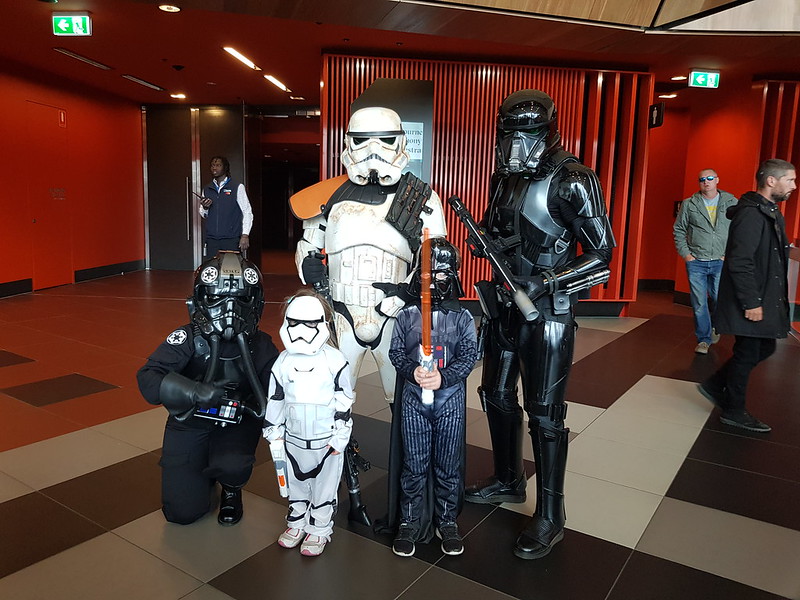