Report:
A different format for the parade this year with the parade route now going through the gardens instead of the city centre, and a slightly smaller length. It seemed that crowds were down on previous years and the walk did not take as long.
There was a christmas theme this year and therefore we were adorned with lights and hats etc. Overall a shorter troop than previous years, however the Empire did show up and impressed as usual. 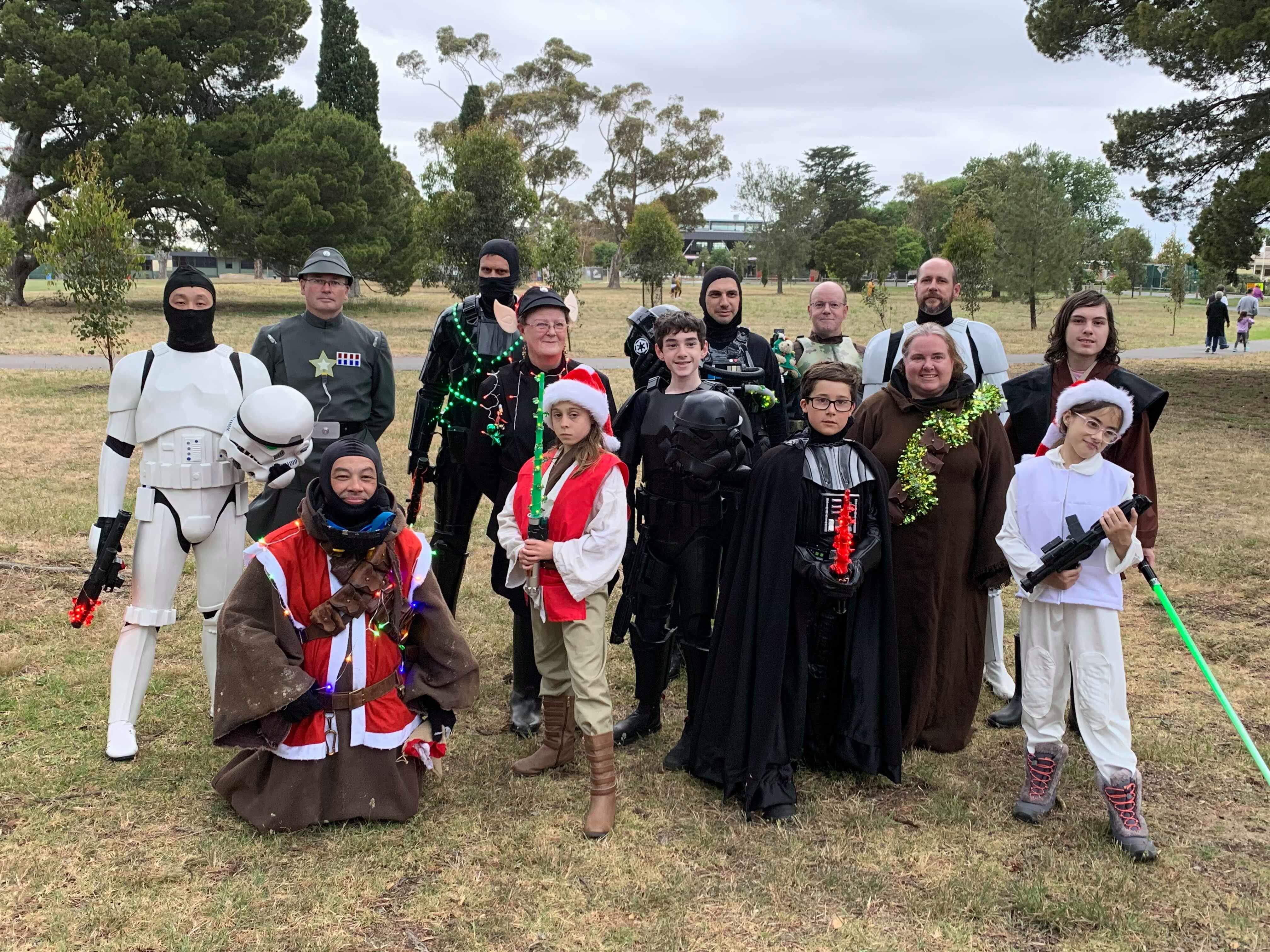 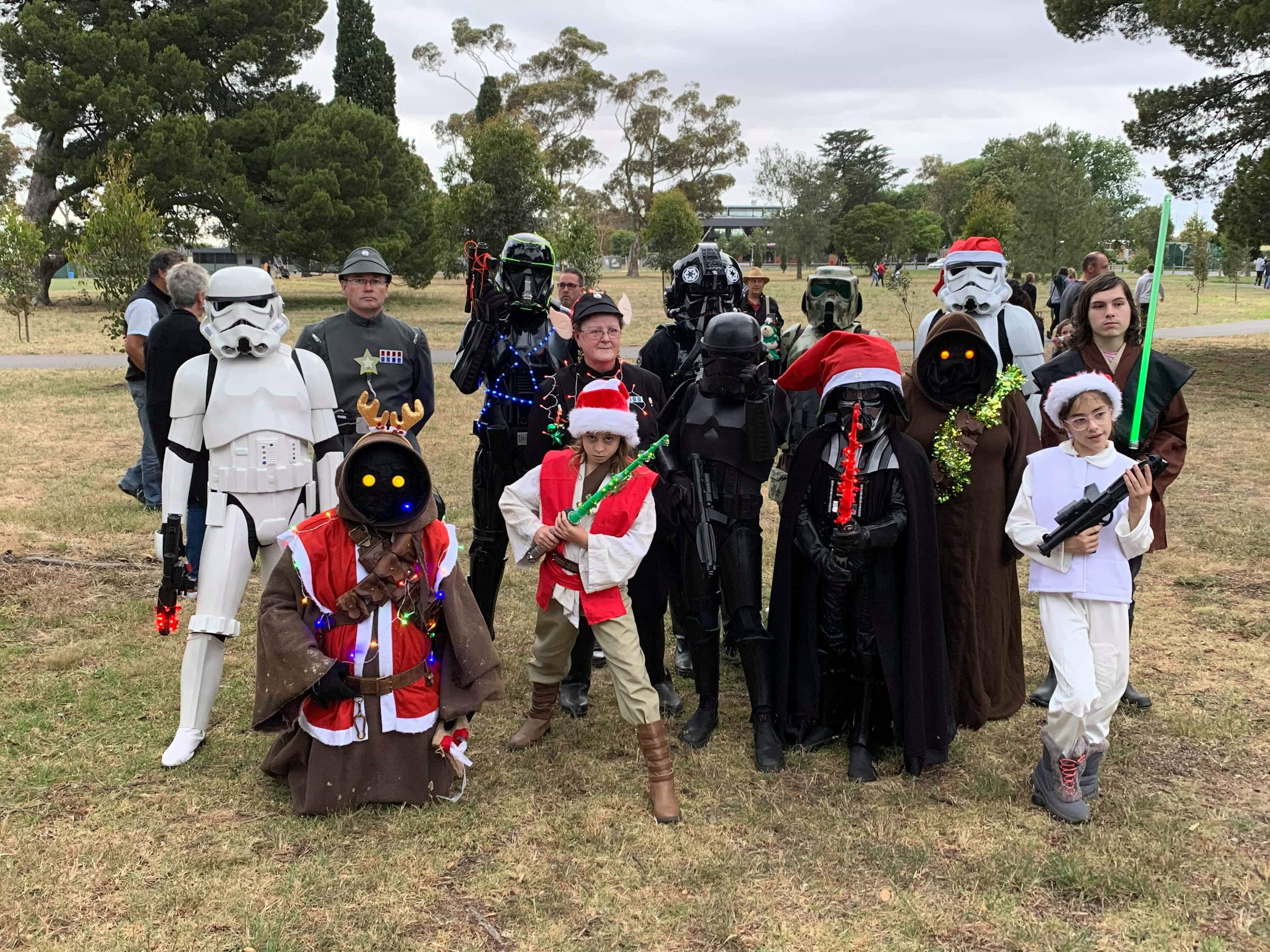 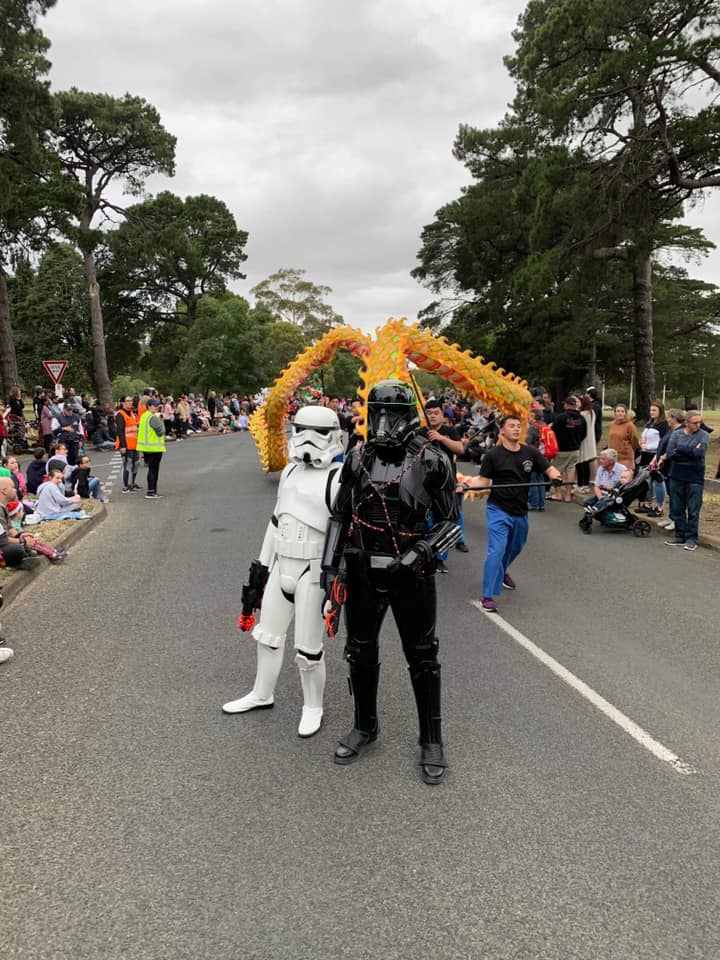