Report:
We were requested once again to support a Tour De Cure fundraising screening of Episode IX. With most of us coming off the midnight screening troops we were still primed and ready to suit up again for photo ops within the cinema. Once kitted up in our cosy green room space, we made our way into Cinema 6 where the patrons were already taking their seats, and took up formation in front of the screen, allowing people to come up and pose for photos. A quick raffle was then held, and after about 20-30 min (it was a short troop), we were released to de-kit and come back to watch the movie again if we pleased.
Overall this was a short and sweet troop, a friendly enthusiastic crowd who you could see were surprised and happy to see us, with a good mix of characters. Byron, the organiser was very appreciative of our turnout and gave his thanks in his crowd address, and to me to pass on as I left the cinema after the movie. Great job troopers! 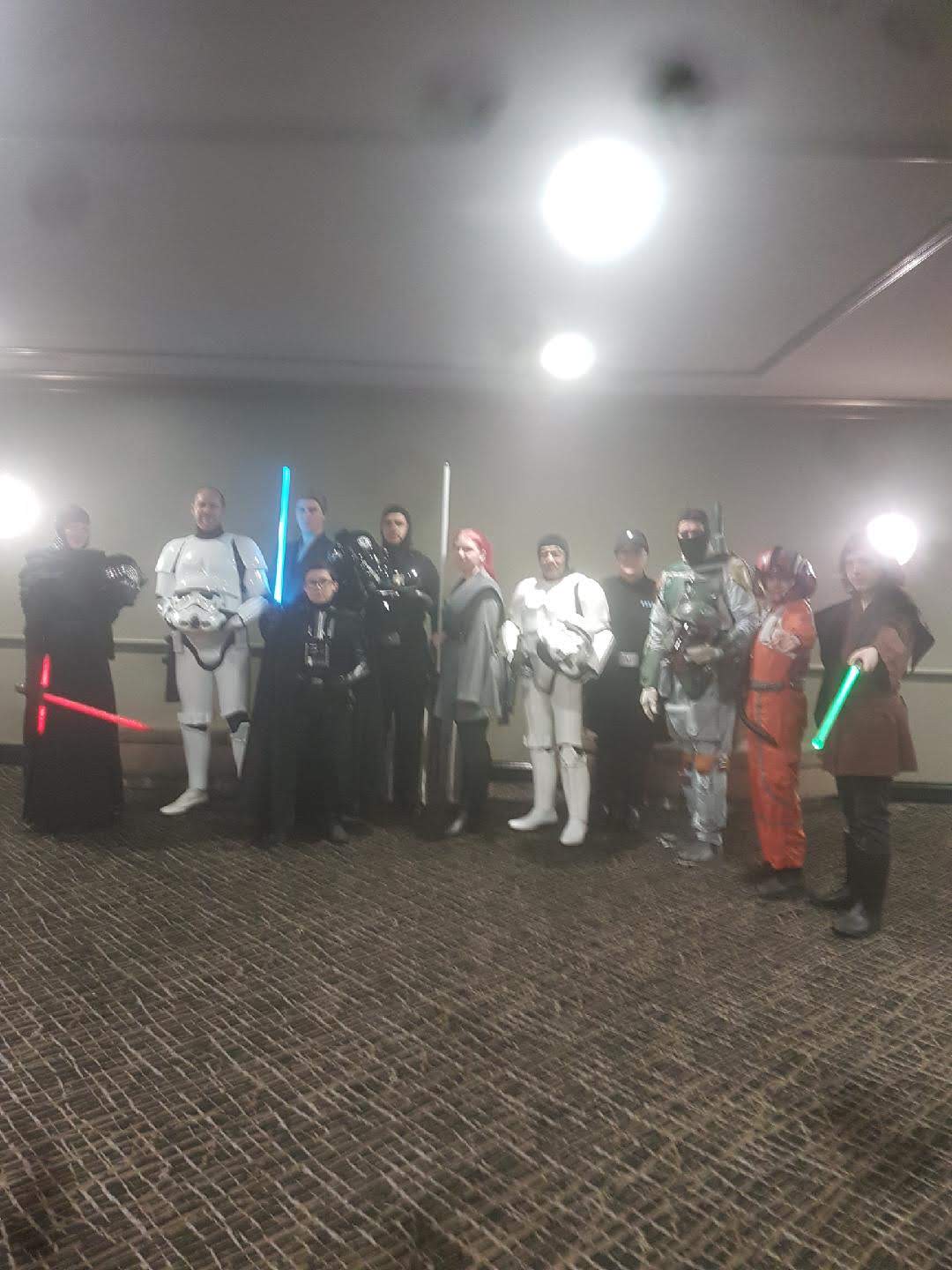 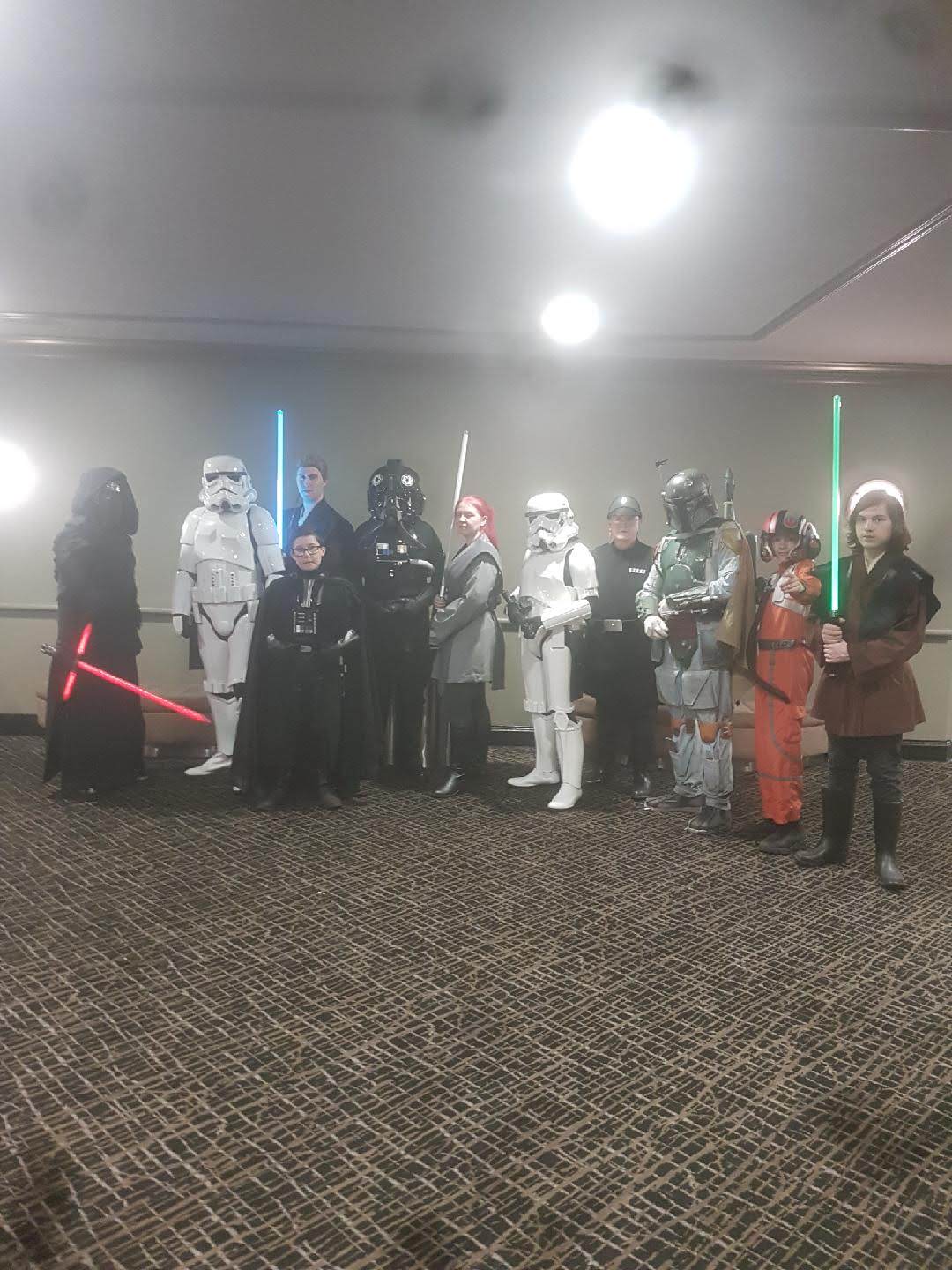