Report:
Troopers arrived at the nominated Imperial Marshalling point, and once paperwork was sorted, we were ushered in to our “spacious” change room (much better than last years!!!) once troopers were geared up and ready for deployment, we headed out to the main entrance, to the excitement and cheers from many in the crowd. as we patrolled the line, many younglings asked for photo’s. a few of the special needs children were a little overwhelmed initially, but by the end of the day, almost all of them had come back and had a photo too…

Once the event was in full swing several patrols were conducted of the grounds. troopers thought about attempting some of the rides (the dodgem Cars was the going to be the most Likely) but we decided not too. After a short lunch break, a final sweep of the venue was conducted with a few more intimate moments shared with very Special Kids. In Particular, a Vision impaired young man got to get up close and personal with the troopers in Armour, so he he could “feel” what they looked like. Congratulations and a Special mention to the troopers who were involved with creating that special moment for the young lad. As the day progressed, we continued to patrol the venue, most people still smiled, but KFG job was done. At approx 1:30pm, Imperial Forces departed the event. 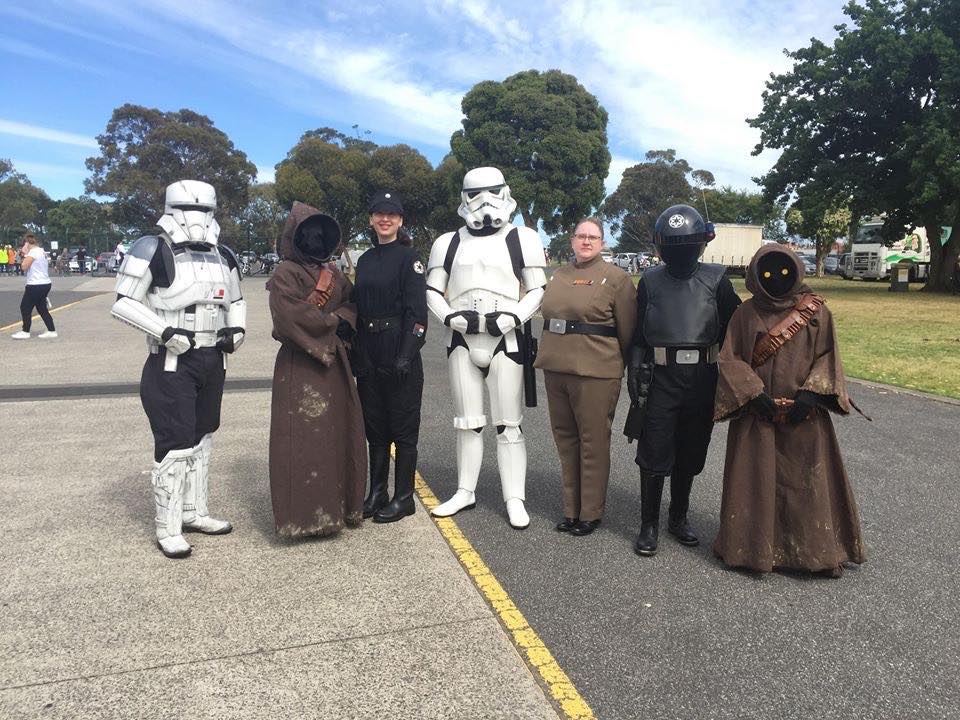 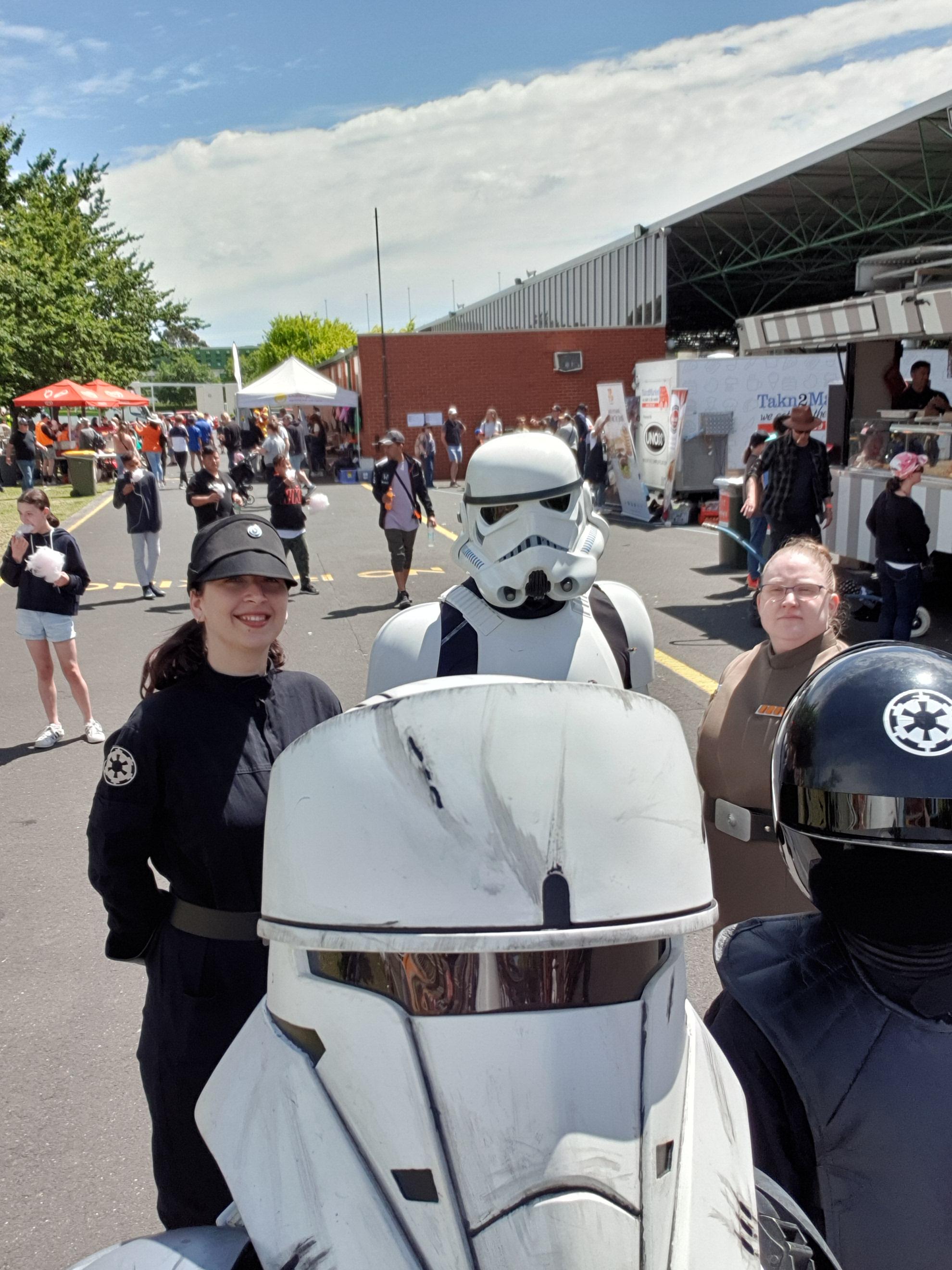